Read about how Photogarnish and my Etsy journey began.

Those of you who follow me on Etsy know I enjoy bookbinding. My Etsy shop Photogarnish was my first serious creative journey. I started it years ago as a hobby until recently; I started treating it more like a business.

I was never a scrapbook artist, but I loved watching the videos. One day I watched a youtube video, and the maker was illustrating how to make an album. That video caught my attention, which started my journey of making albums and perfecting my craft. I found it fascinating…

As shown in the videos, I started making the albums out of scrapbook paper, and I found the construction interesting. It amazed me how a few sheets of card stock, paper, and ribbon could produce a beautiful album. But I was concerned about how the cardstock would hold up over time, so I started investigating other methods.

This introduced me to traditional bookbinding. I became acquainted with a bookbinder named Sage Reynolds and starting learning his method from all his published videos. I also read all the books I could on the subject until I found a style that I enjoyed making.

There were many trial and error hours until I felt I perfected my technique enough actually to sell them. Each album I make, I take very personally. I think about the recipient of the album and how it will be filled with their memories. I hope it will become a keepsake of their lives and be passed down to the next generation.

It was heartwarming when an American soldier stationed in the Middle East emailed me to send his wife, who was pregnant, a photo album. He wanted her to fill it up with photos because he couldn’t be there.

There is something about an album that you can touch and hold and easily look through to remember the special moments in life.

That is how my journey into making albums started, and with each album, I try and perfect my technique and add to the aesthetic look and vibe of the album. 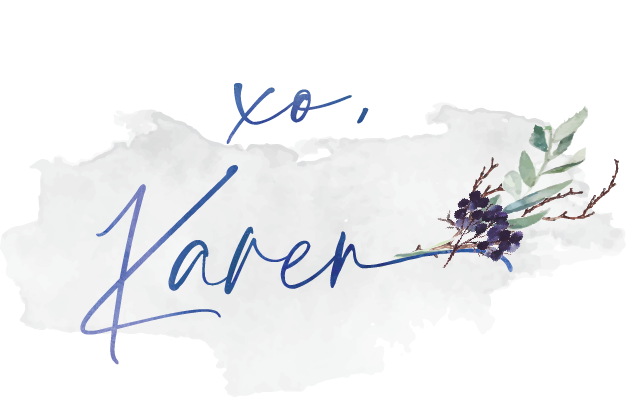 « How to Make a Eucalyptus Topiary 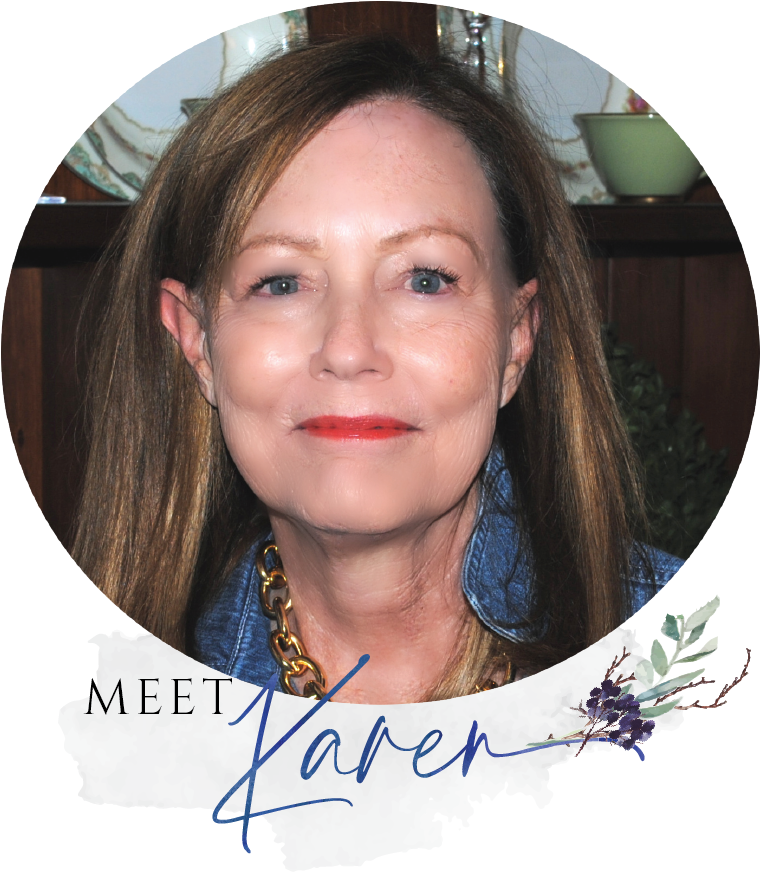 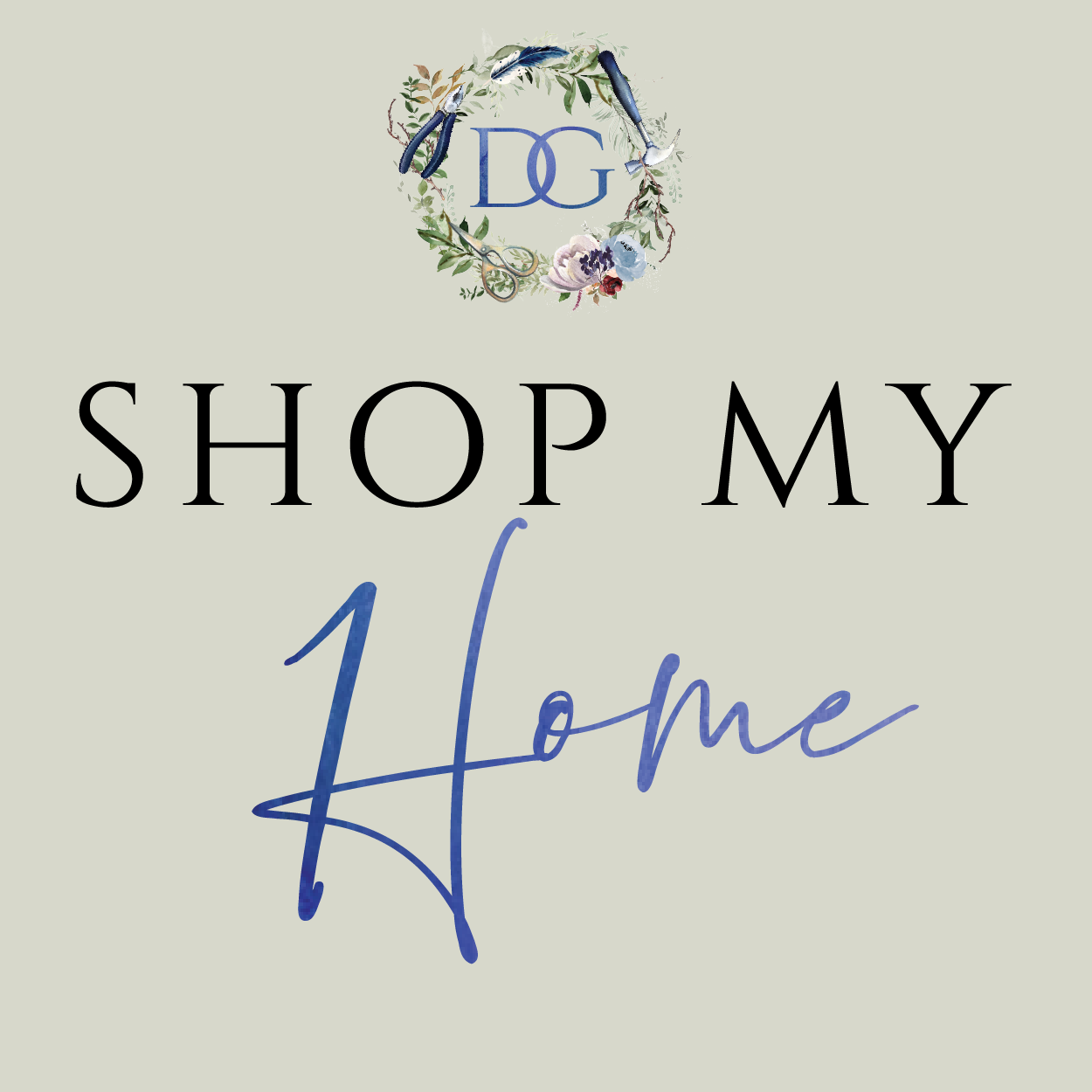 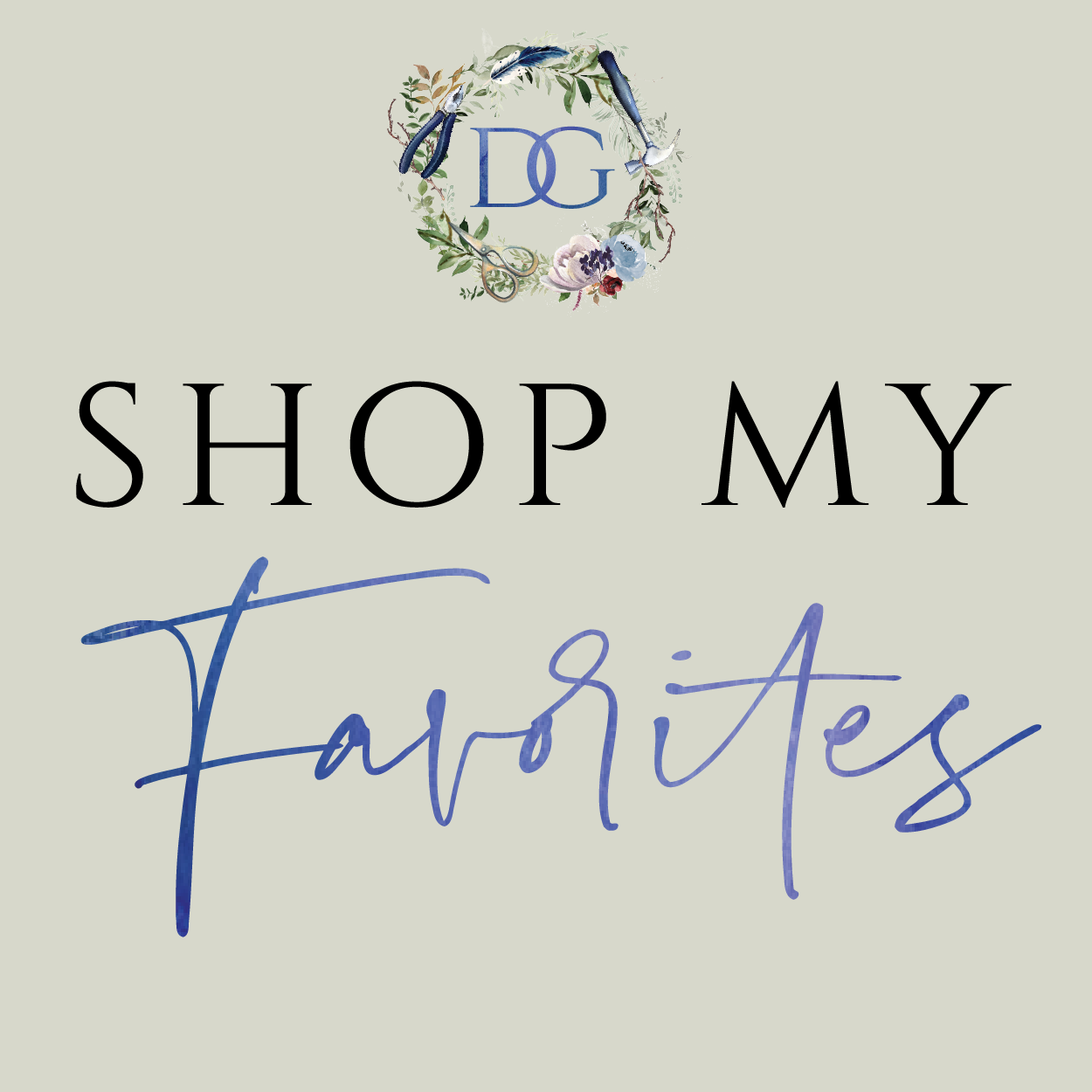 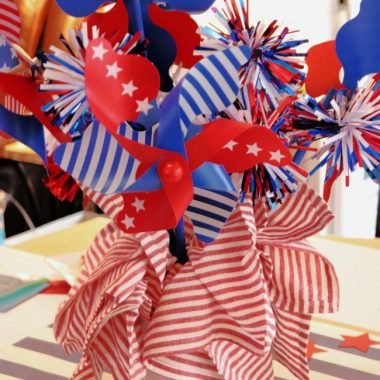 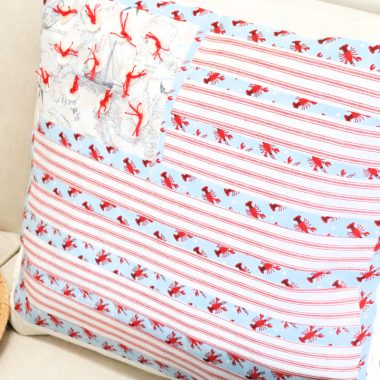 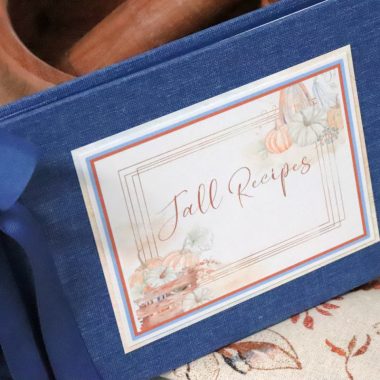 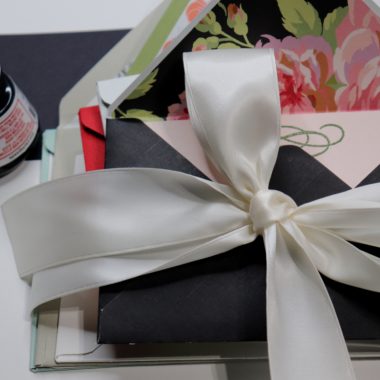 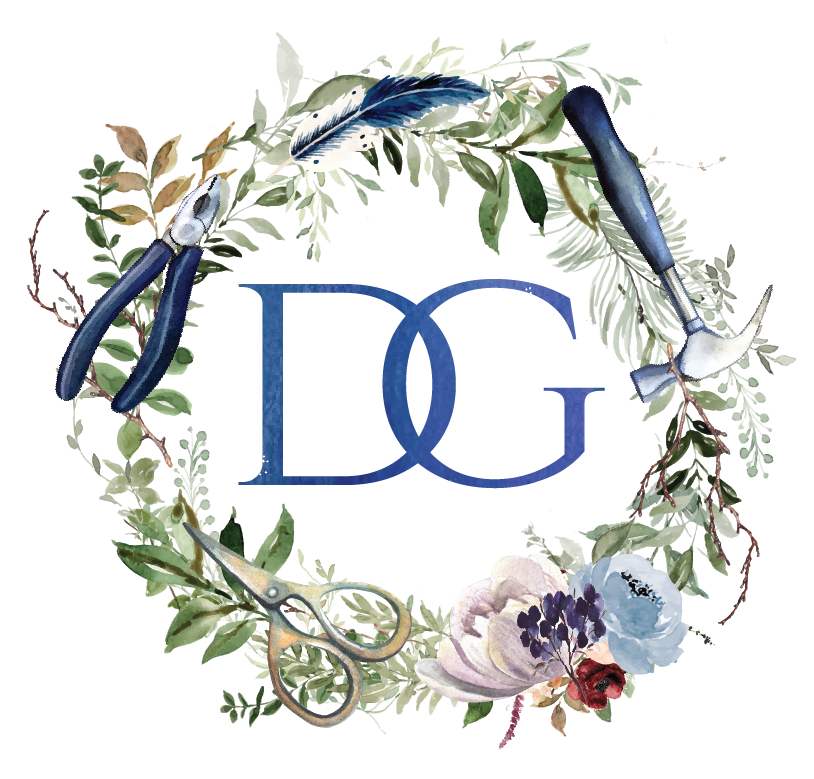